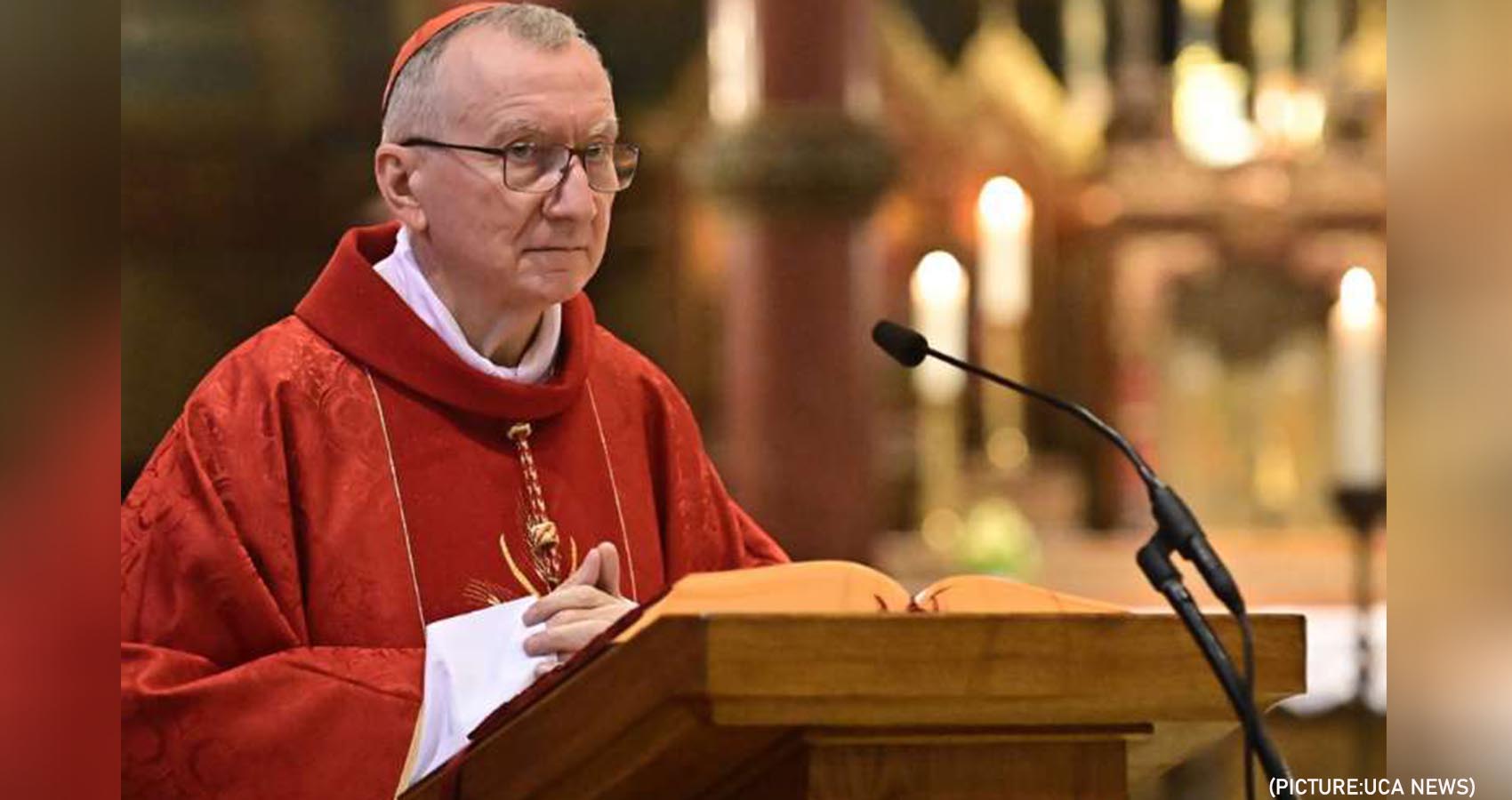 The global Covid-19 pandemic should be teaching people that security does not come from a country’s possession of nuclear weapons, but from working together to promote the common good with greater access to health care, a reduction of poverty and care for the environment, the Vatican secretary of state said.

Security “cannot be based on the threat of mutual destruction and fear,” Cardinal Pietro Parolin said in a video message played Nov. 17 at an event titled “Nuclear Arms Conversion? It’s Worthwhile.”

The event was sponsored by the Assisi-based Committee for a Civilization of Love and its “Nuclear for Peace” project. 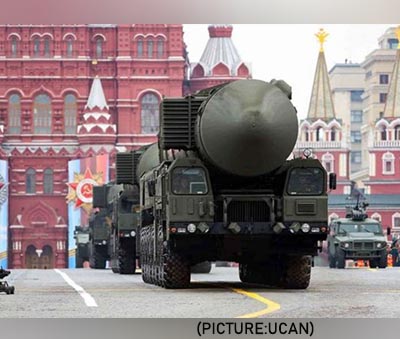 “The ultimate goal of the total elimination of nuclear weapons is both a challenge and a moral and humanitarian imperative,” Cardinal Parolin said. The Catholic Church has pressed for disarmament for decades.

The cardinal insisted that a practical approach to disarmament “should promote reflection on a multilateral and cooperative ethic of peace and security that goes beyond the fear and isolationism that permeate many current debates.”

“How many resources are wasted on weapons, especially nuclear weapons, resources that could be used for more significant priorities to ensure the security of people, such as promoting peace and integral human development, fighting poverty, guaranteeing health needs,” the cardinal said, quoting Pope Francis’ message for World Peace Day 2021.

In January, the 10th Review Conference of the Nuclear Non-Proliferation Treaty will take place, he noted. And in March, there will be the first meeting of the parties to the Treaty on the Prohibition of Nuclear Weapons.

The entry into force of the prohibition treaty earlier this year “marked a decisive step forward and is linked to the full implementation of the commitments of the Treaty on the Non-Proliferation of Nuclear Weapons with a view to complete disarmament,” he said.

While both treaties represent “a success of multilateral diplomacy,” the cardinal said, they would not have been negotiated and signed “without the action of the many civil society associations committed to the continuous promotion of disarmament and peace.”