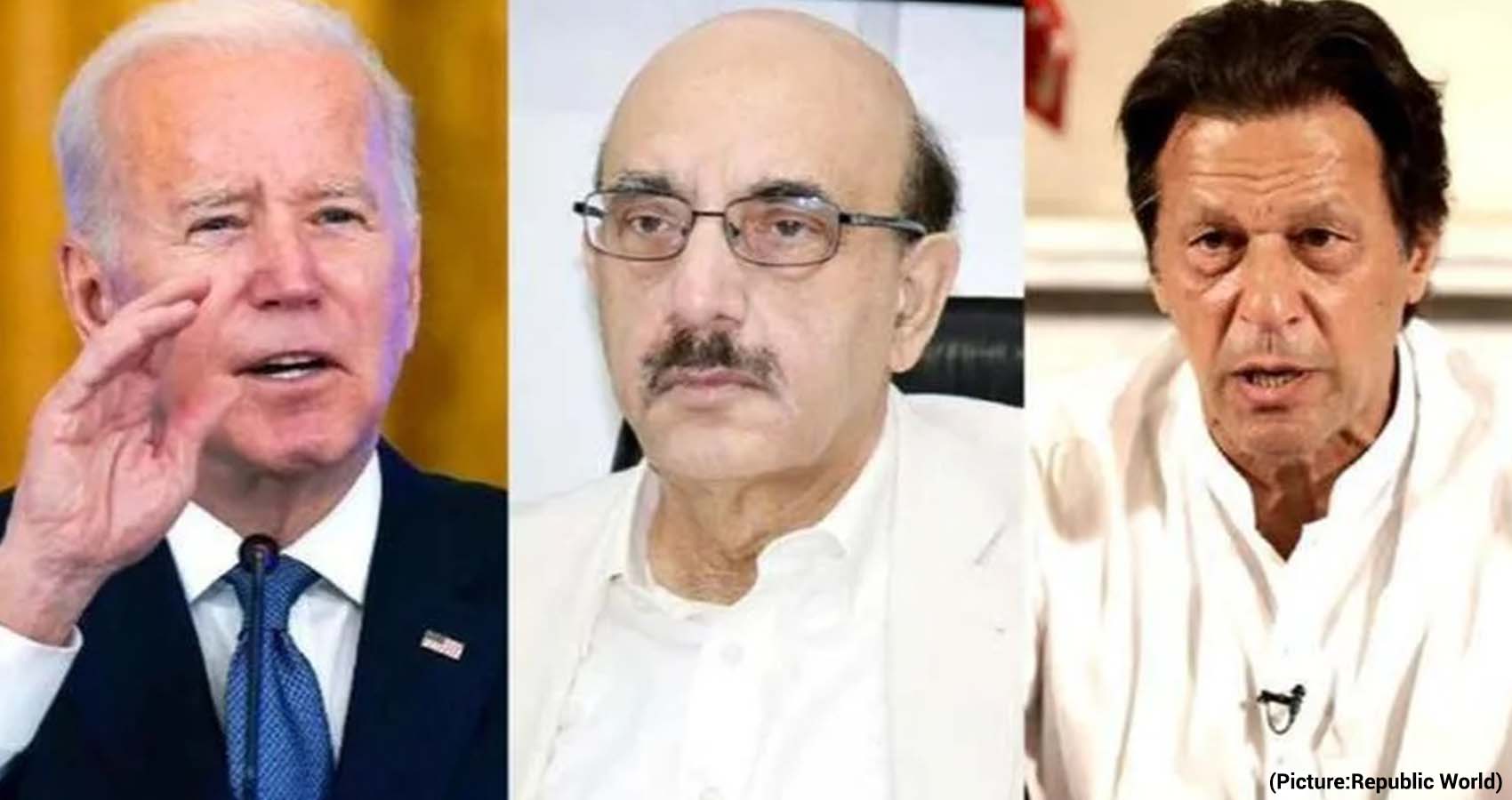 The Hindu Policy Research and Advocacy Collective (HinduPACT) urges President Joe Biden to reject Pakistan’s Ambassador-Designate to the United States – a known terrorist sympathizer – Masood Khan and to appoint a religious minority in his place. This will reflect that Pakistan is taking a tangible first step towards ending the state sponsored violence against religious minorities within their borders.

Masood Khan has been open and vocal about his support for convicted terrorist Aafia Siddiqui, who is known colloquially as “Lady al-Qaeda.” He has also supported UN designated terrorist organizations like Hizbul Mujahideen – which he praised as “a role model for freedom fighters across the globe” –, Jamaat-e-Islami – which was directly involved with helping the Pakistani military commit the egregious genocide against hundreds of thousands of Bangladeshi religious minorities in 1971 –, and Harkat-ul-Mujahideen – which has ties to the late Osama bin Laden and al-Qaeda. Khan even attended at least one event with promoters of Hizbul Mujahideen during which convicted spy Ghulam Nabi Fai was a speaker.

Khan openly praised convicted terrorist, ISIS supporter and commander of Hizbul Mujahideen Burhan Wani; a machine gun touting jihadist. On the fifth anniversary of his death, in July 2021, Khan stated: “Don’t think for a minute that Burhan Wani is dead or gone. Burhani Wani lives in our hearts and stands tall. He sacrificed his life for a cause. His legacy continues. We, the people of Jammu and Kashmir complete his mission of freedom.”

The percentage of religious minorities in Pakistan has decreased exponentially over the past seven decades, and the appointment of Khan only further emboldens the perpetrators of crimes against these minorities to continue unchecked. We are calling upon the administration and State Department to reject Masood Khan’s appointment for the aforementioned reasons and for the sake of upholding the true tenants of democracy which includes the right to religious freedom and the ability to practice without fear of reprisal.

We hope that by appointing a member of the Hindu, Sikh or any other religious minority as their representative to the US, the government of Pakistan will be able to take a long overdue step in sending a message to the global community and to the people of Pakistan, that it intends to secure the rights of all its citizens irrespective of their faith.