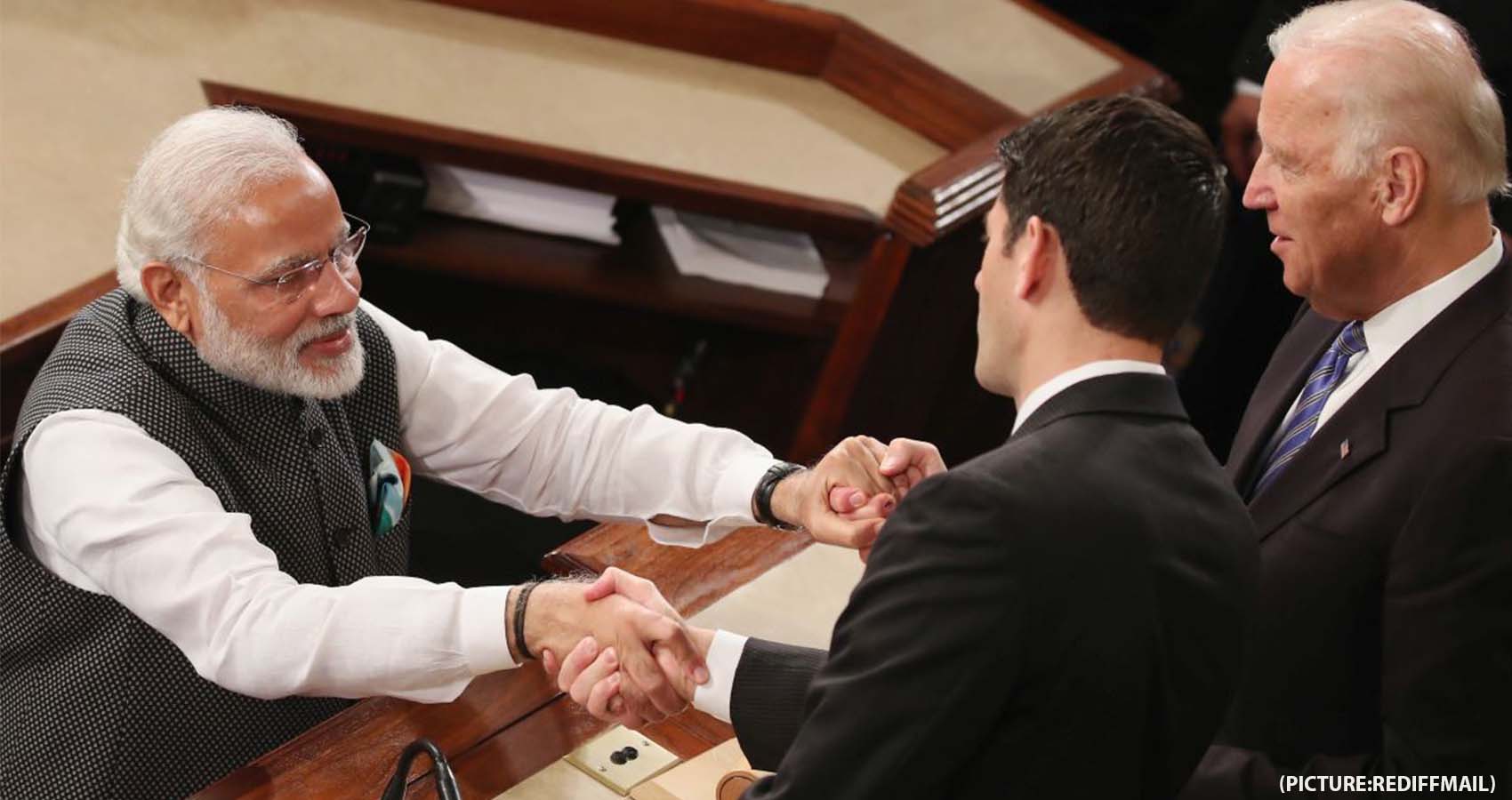 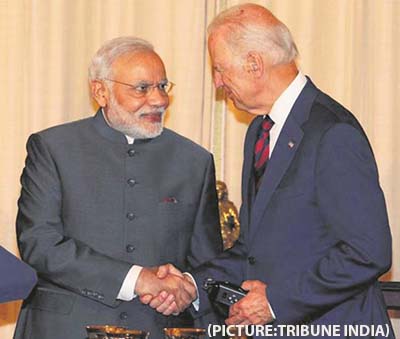 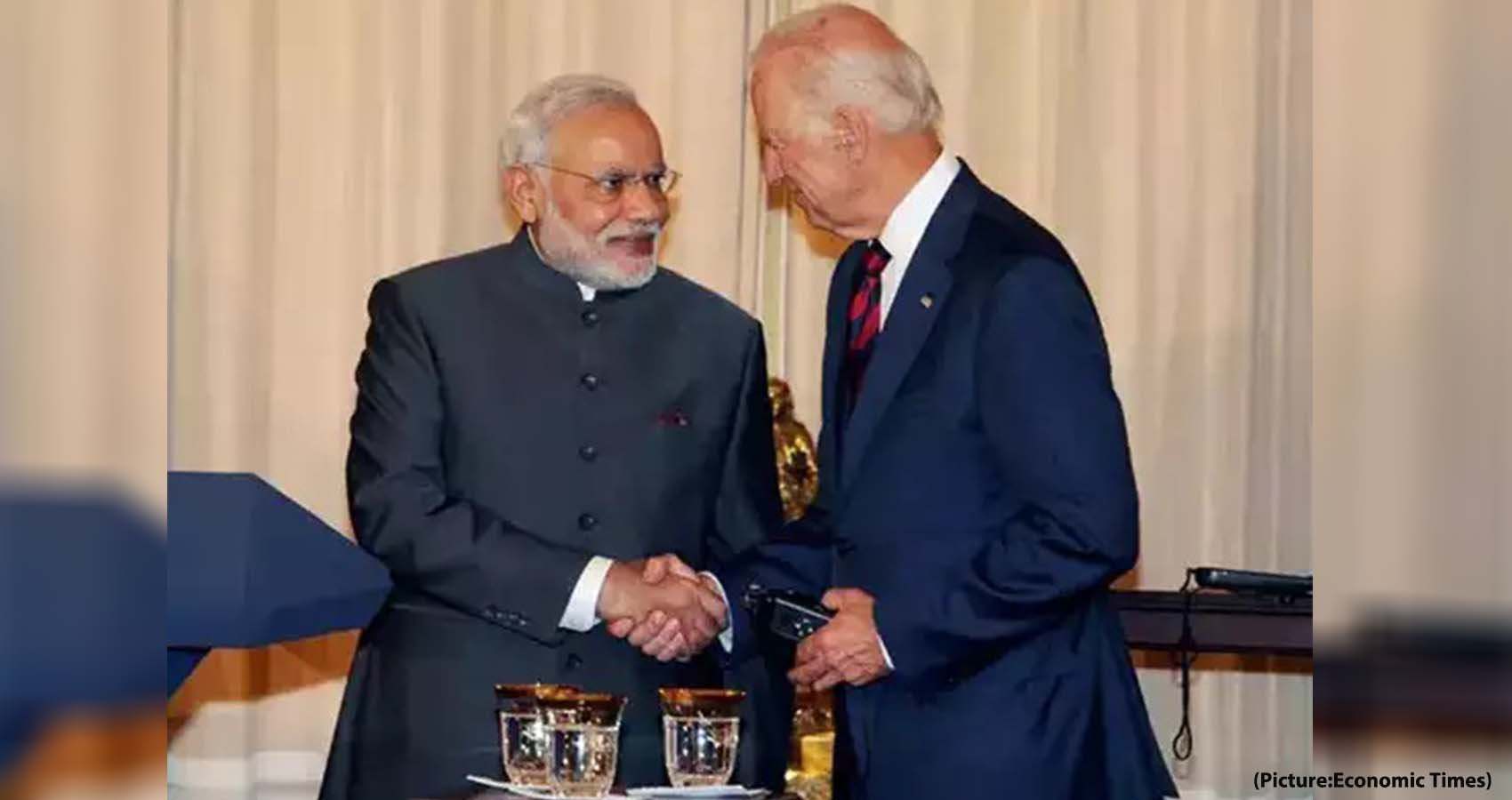 Prime Minister Narendra Modi will visit the United States from September 23 to 25 to participate in the Quad Summit and to address the United Nations General Assembly, reports here suggested. Modi, who will be making only his second visit abroad since the start of the Covid-19 pandemic last year, is also expected to hold a bilateral meeting with US President Joe Biden in Washington.

Modi will join Biden and his Australian and Japanese counterparts, Scott Morrison and Yoshihide Suga at the White House on September 24 – six months after their first virtual Quad Summit on March 12, when the four leaders of the Quad hold their first in-person summit, signaling Washington’s focus on the Indo-Pacific region in the face of China’s growing economic and military clout, PTI reported. Known as the ‘Quadrilateral Security Dialogue, the representatives for the four-member nations — US, India, Australia and Japan — have met periodically since its establishment in 2007. 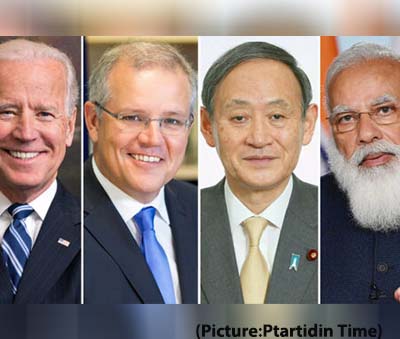 Modi will then travel to New York, where he will address the 76th session of the United Nations General Assembly (UNGA) on Saturday morning. On September 25, Mr. Modi is scheduled to be the first speaker at the U.N. The theme for the general debate is: “Building resilience through hope to recover from COVID-19, rebuild sustainably, respond to the needs of the planet, respect the rights of people and revitalize the United Nations.”

The general debate is being held partly virtually this year owing to the COVID-19 situation. Modi is one of about 109 leaders to address the General Assembly in person, while 60 will deliver virtual addresses, PTI reported. The situation in Afghanistan and ensuring a free and open Indo-Pacific in the face of continuing concerns about China’s aggression across the region are expected to be in focus during the first-ever in-person Quad Summit. Among other issues expected to figure prominently in the Quad Summit are ways to given fresh impetus to the ambitious Quad vaccine partnership, which was announced in March and envisages the distribution of one billion doses of Covid-19 vaccines across the Indo-Pacific, and the situation in Afghanistan following the Taliban takeover on August 15.

The deliberations at the Quad Summit are expected to shape the approach of the four countries on the crucial issue of any recognition of the Taliban set up in Kabul. The four leaders will also exchange views on global issues such as critical and emerging technologies, connectivity and infrastructure, cyber security, maritime security, humanitarian assistance, and disaster relief, climate change, and education. In New Delhi, the Ministry of External Affairs said the four leaders will review progress made since their first virtual Summit on March 12 and discuss regional issues of shared interest. The Summit would provide a valuable opportunity for dialogue and interactions among the leaders, anchored in their shared vision of ensuring a free, open, and inclusive Indo-Pacific region, the MEA said in a press release on Tuesday.

Australian Prime Minister Morrison said, “The Quad represents four great democracies working in partnership for an Indo-Pacific region that is open, inclusive, resilient, and anchored by shared principles.” Biden’s Indo-Pacific coordinator, Kurt Campbell, said in July the long-planned in-person meeting should bring “decisive” commitments on vaccine diplomacy and infrastructure. Psaki said the Quad Leaders would “be focused on deepening our ties and advancing practical cooperation on areas such as combating COVID-19, addressing the climate crisis, partnering on emerging technologies and cyberspace, and promoting a free and open Indo-Pacific.”

Former ambassador Arun Singh, who served as India’s envoy to the US during 2015-16 and is a member of the National Security Advisory Board (NSAB), said: “The scheduling of the in-person Quad Summit is a deliberate signal that the US attaches importance to this structure for building relationships with India, Australia and Japan.” Senator Bill Hagerty, a Republican, and former U.S. ambassador to Japan welcomed the plan to host the Quad leaders. “Biden’s Afghanistan withdrawal debacle made India’s neighborhood more dangerous & raises legitimate questions for Japan and Australia as well, so it’s good we will be hosting Quad partners soon,” he said on Twitter. “We must repair & renew our alliances, and this one is key.”