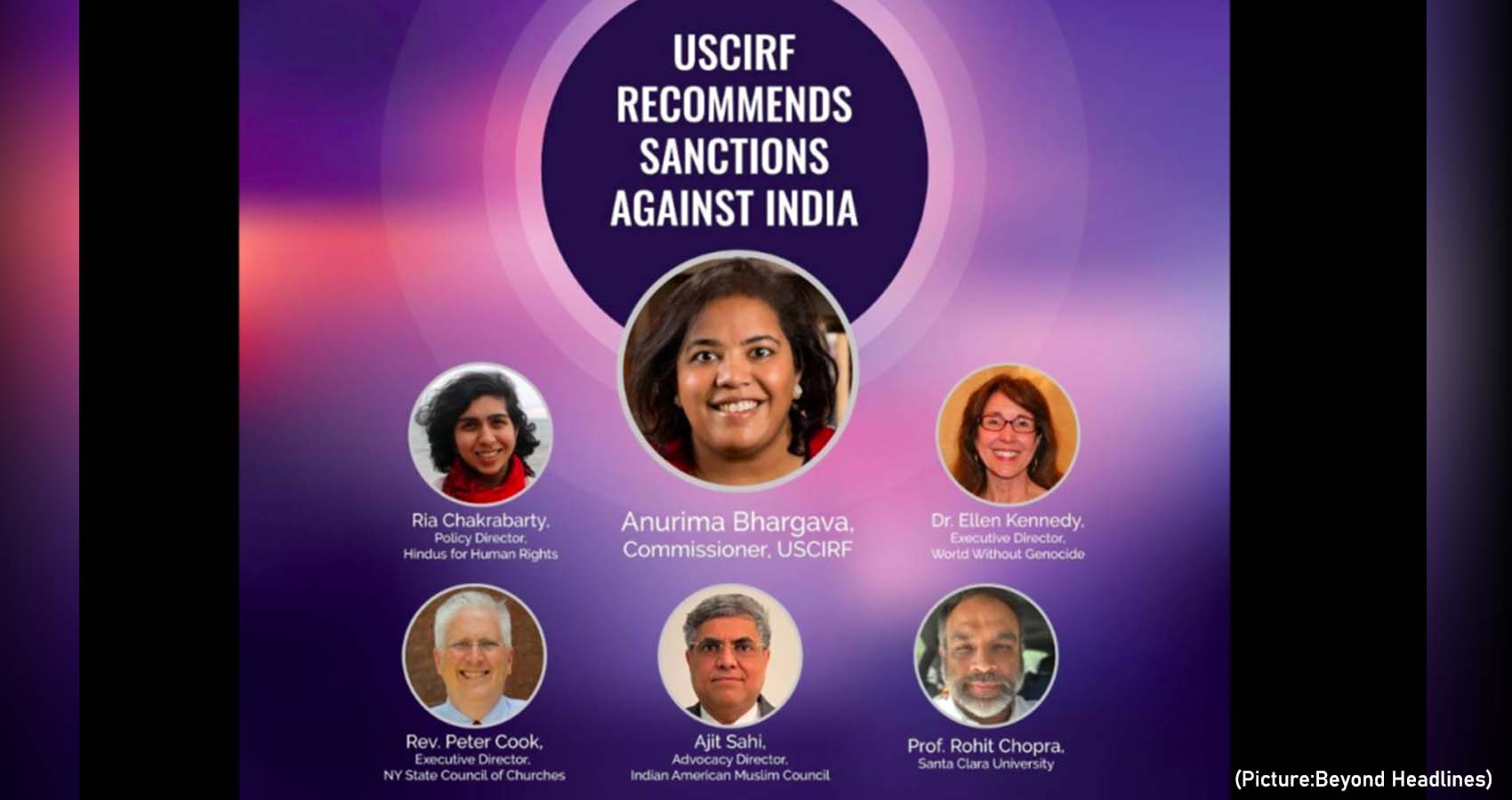 Washington, DC– The Indian government is gearing up for genocide of Muslims similar to the Holocaust through discriminatory policies and acts of state-sponsored violence, said Dr. Ellen Kennedy, founder and Executive Director of World Without Genocide, during a Congressional Briefing on April 26.

“I speak to you as a Jew… We must pay attention to what is happening to Muslims in India today because it is beginning to echo what happened to Europe’s Jews 80 years ago,” said Dr. Kennedy, while speaking on the decision of the United States Commission on International Religious Freedom (USCIRF) to recommend India as a Country of Particular Concern (CPC) in its 2022 annual report for egregious violations of religious freedom for the third year in a row. 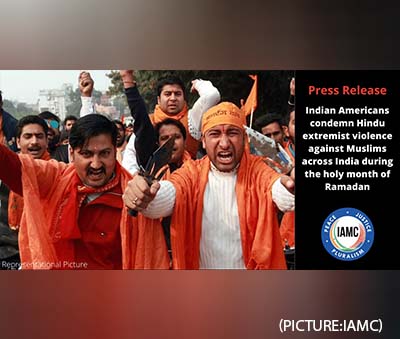 Professor Rohit Chopra, academic and author, drew attention to the infiltration of the Hindu supremacist ideology in all levels of the government, legacy media, and social media.

“What has happened is essentially the BJP has fused with the Indian state… This is extremely, extremely alarming because it actually not just excuses violence or turns a blind eye to it, but actually calls upon Hindus to perform violence against Muslims… as proof of being a good Indian and being a good Hindu. Lower level leaders have openly bayed for Muslim blood and nothing has happened to them,” he said.

“[Hindu nationalists] defy their Constitution… by devoting themselves to creating a Hindu nationalist state where Hindu people have more rights than anyone else. And they will do anything, including the barring of non-Hindu visitors to India… to carry out their discriminatory and violent practices,” said Rev. Peter Cook, Executive Director of the New York State Council of Churches.

“USCIRF has made this recommendation three years in a row, and things are getting worse, not better, for religious minorities in India… Congress must hold hearings on human rights in India. Through its power of the purse, Congress can condition foreign and security aid to India based on religious freedom issues,” said Ria Chakrabarty, Policy Director at Hindus for Human Rights.

“Nearly every single pillar of democracy in India seems to have crumbled under the weight of Hindu nationalism…  United States foreign policy is going to suffer immeasurably if it continues to behave in an ostrich-like manner and ignore the violations of human rights and religious freedom in India,” said Ajit Sahi, Advocacy Director at Indian American Muslim Council.